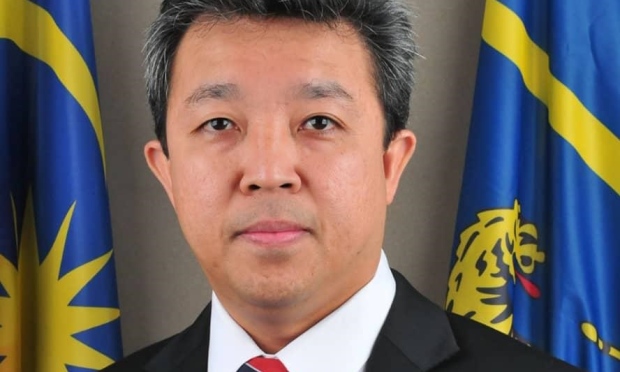 YBhg Prof. Ir. Dr. Mohd Hamdi Abd Shukor is a Professor at the Department of Mechanical Engineering, Faculty of Engineering at the University of Malaya. He is also a former Deputy Vice Chancellor (Academic and International Affairs) in University of Malaya from 2011 until 2014. Starting from January 1, 2019, he will be appointed as the Vice-Chancellor of Universiti Kebangsaan Malaysia for a period of 3 years. For his background study, he holds a Bachelor of Engineering (Mechanical) Degree from the Imperial College, London, England; a Masters Degree in Advanced Manufacturing and Management Technology from the University of Manchester Institute of Science and Technology, United Kingdom; and Doctor of Philosophy (PhD) from Kyoto University, Japan. Since the first establishment of Kyoto Alumni Assocation Malaysia (MYKYOTO) (known as Kyoto University Alumni Malaysia (KUAM) earlier), he was appointed as the Chairman from 2012-2016. His excellent stint and extensive experience in administration has brought this organization to a new dimension and remarked a significant historical line for MYKYOTO to move forward further.